Can I Make Good Content Without a DSLR? Last Updated 05 August 2021 by Michael Forrest

What does an expensive camera give you that your phone’s camera can’t?

What does an expensive camera give you that your phone’s camera can’t?

Sound matters more than your camera

Bad audio is much more of a problem than bad video.

If you want your content to look cheap, use your phone’s built-in microphone.

If you want your video to look good, try a Zoom recorder or boom mic, or if you’re recording voice overs, get a USB or other podcasting-type microphone. Just don’t use the built-in microphones in anything. They’re horrible.

When a DSLR is Good

If you’re shooting in daylight or have some basic lighting, you probably don’t need a DSLR. But if you want the flexibility to shoot in different lighting conditions then having an expensive camera will help.

Better Lenses, and More Of Them 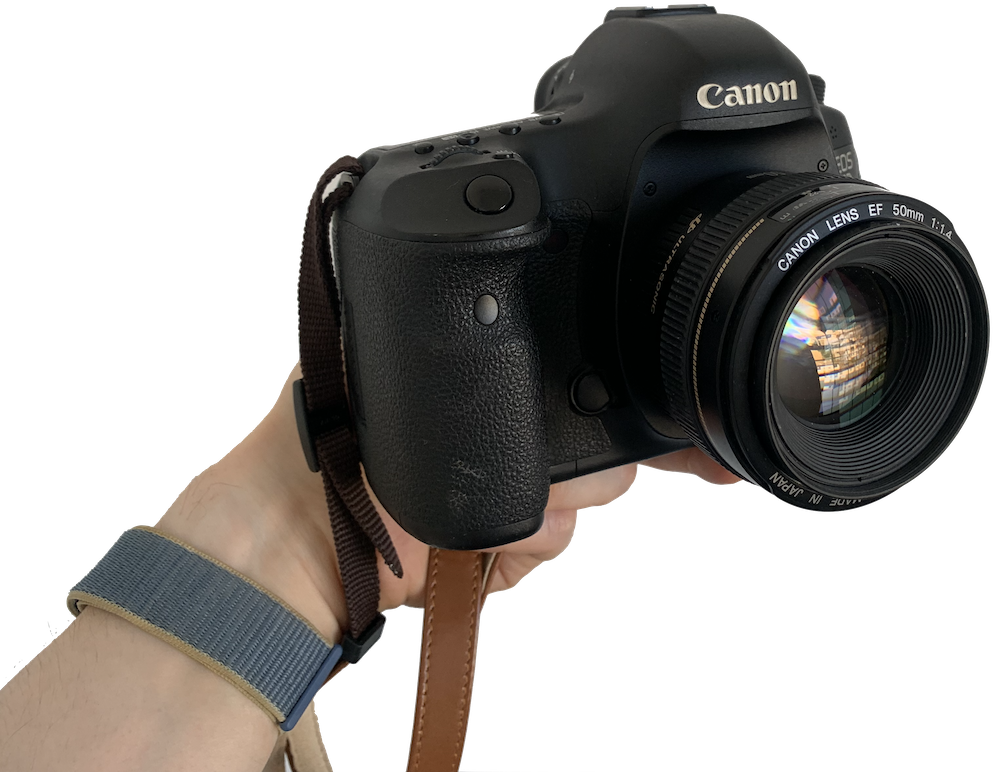 A DSLR lets you use a wider variety of lenses than your phone. In fact, your lens collection will probably end up costing more than the camera body. Personally I have four lenses - a 50mm “portrait” lens, a wide angle lens (so I can get better footage in confined spaces), a macro lens (so I can get super-close) and a zoom lens (so I don’t have to carry around all the other lenses all the time, and I have more flexibility framing my shots).

If you look a pictures taken on your phone where your subject is framed towards the edges, their face probably looks really weird. That’s some image distortion that is inevitable on a small lens. Bigger lenses and better sensors help you avoid this sort of distortion.

When a DSLR is Bad

A DSLR and a good lens is heavy. That means if you want to mount it over your head you’re gonna need some heavy-duty hardware to hold it up (like a C Stand).

Your phone weighs nothing by comparison so you can buy a selfie-stick and jam it between some books for the same effect. It will probably auto-focus better, and you might even be able to control it from your watch.

iPhones contain extremely good software compared to DSLRs. This means that even if the camera is worse, the enhancement features might just give you better results than a DSLR. For instance, iOS uses the phone’s accelerometer to compute video image stabilisation, meaning you don’t need a heavy Steadicam rig to get good hand-held shots. It also uses facial (and other feature) recognition features to figure out how to best adjust focus and lighting. Newer iPads will crop in a shot and automatically pan to where the action is, so you can create dynamic shots on your own. You can get a similar effect with a phone gimbal (using face tracking to follow you). High Dynamic Range also seems much better on iOS than on DSLR software.

You’ll Probably End Up With Both

Some shots are just impossible without the right lens so there are times when there’s no substitute for a DSLR. But owning a DSLR is an expensive proposition. And it’s heavy.

You can probably get what you need with your phone camera if you invest in some decent lighting and an audio recorder. Ponysmasher recommends this recorder as it records 32 bit which massively reduces the risk of peaking.

But if you want to do cool focus pulls and you don’t want your image to get distorted, and you want to film in low light, then you’ll probably end up with a DSLR.

And some lighting equipment you don’t need any more. 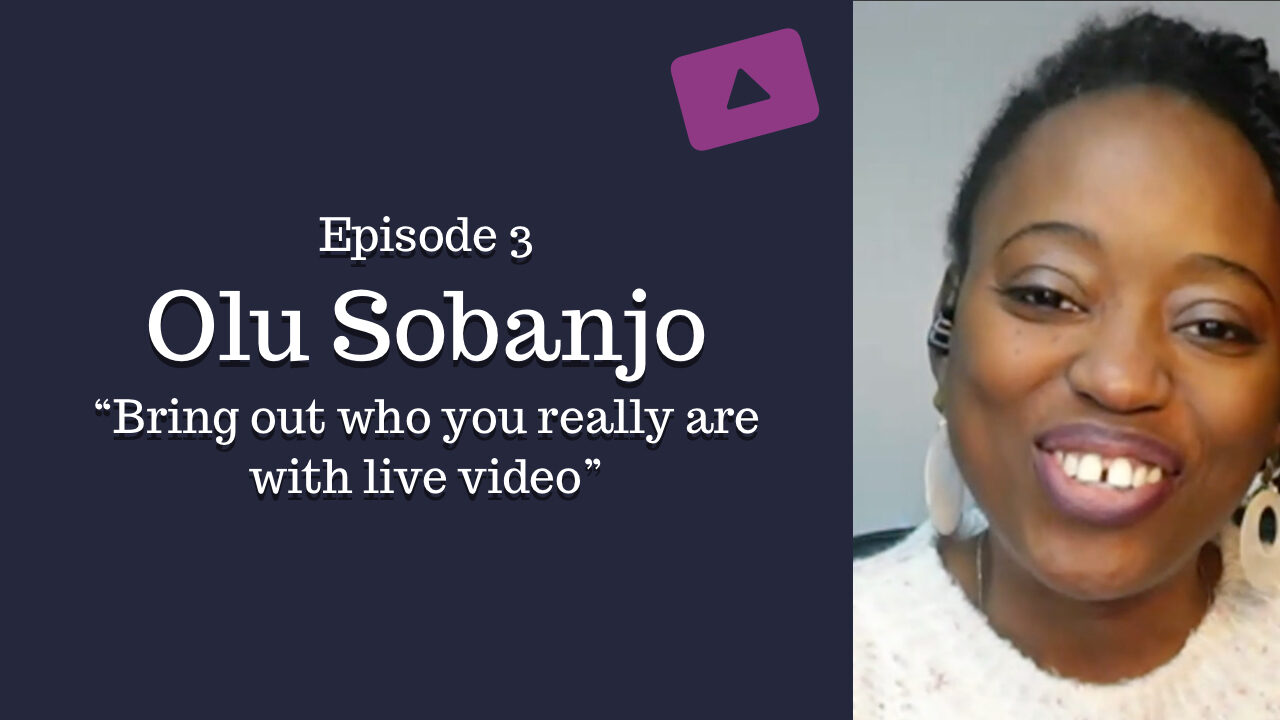 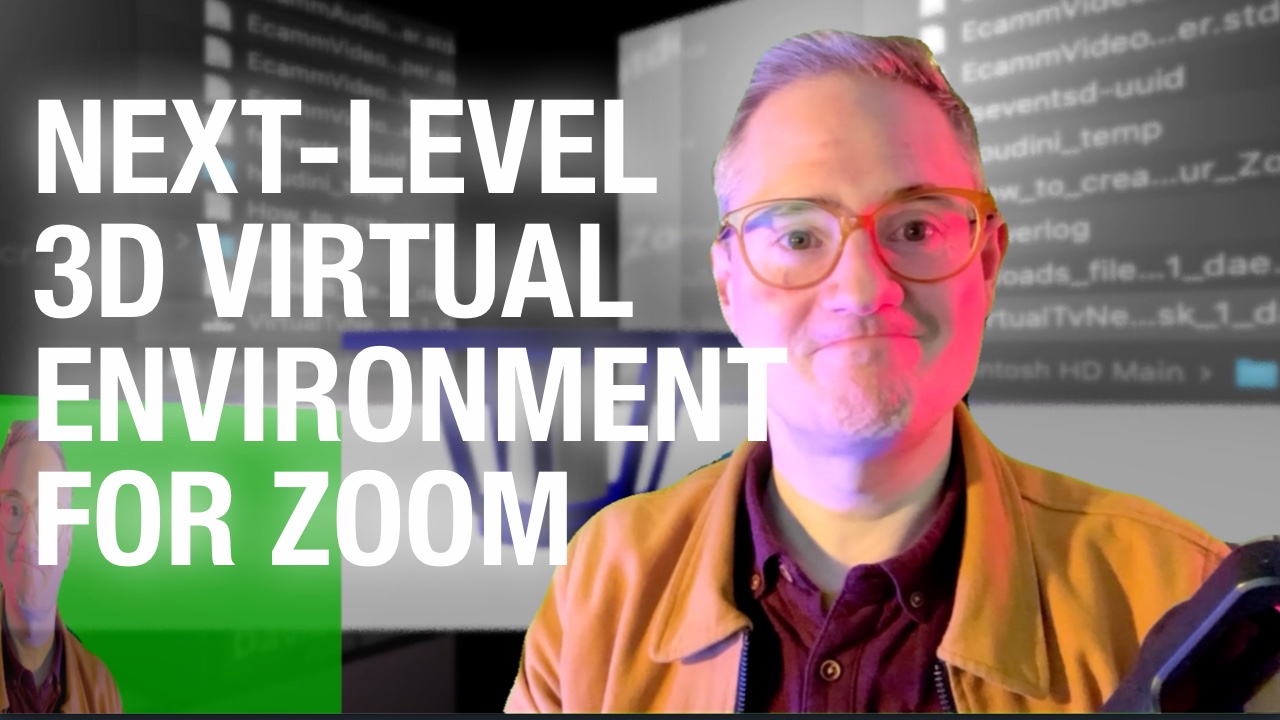 video How To Shoot a Beautiful Crafting Demo 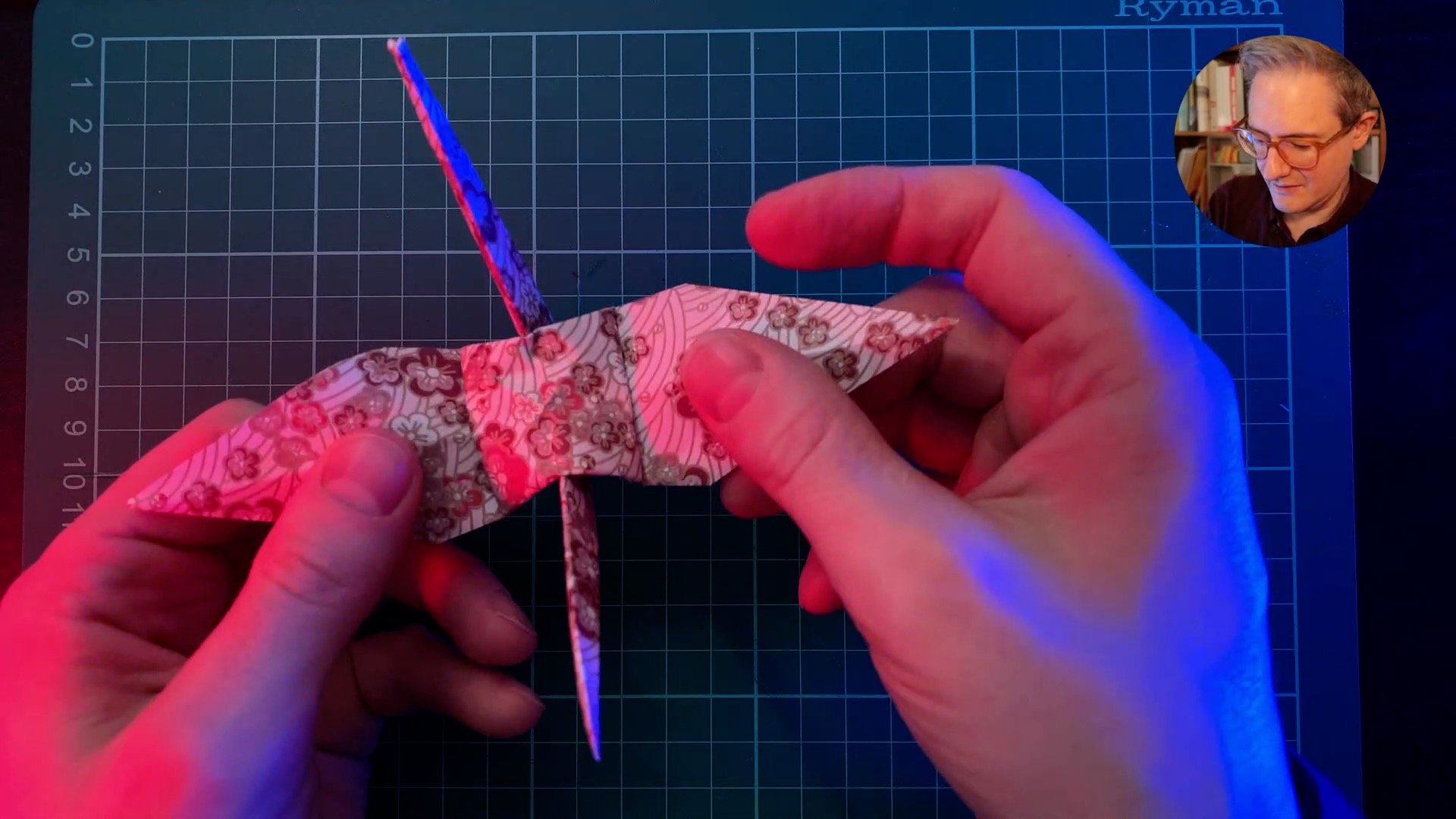 In this video you’ll see how to use your phone as an overhead camera, adjust the image with manual camera controls, and draw on the live video with Shoot’s virtual whiteboard feature.

Also, you’ll learn how to fold a perfect origami crane.

video How To Light Your Face for Meetings and Live Streams 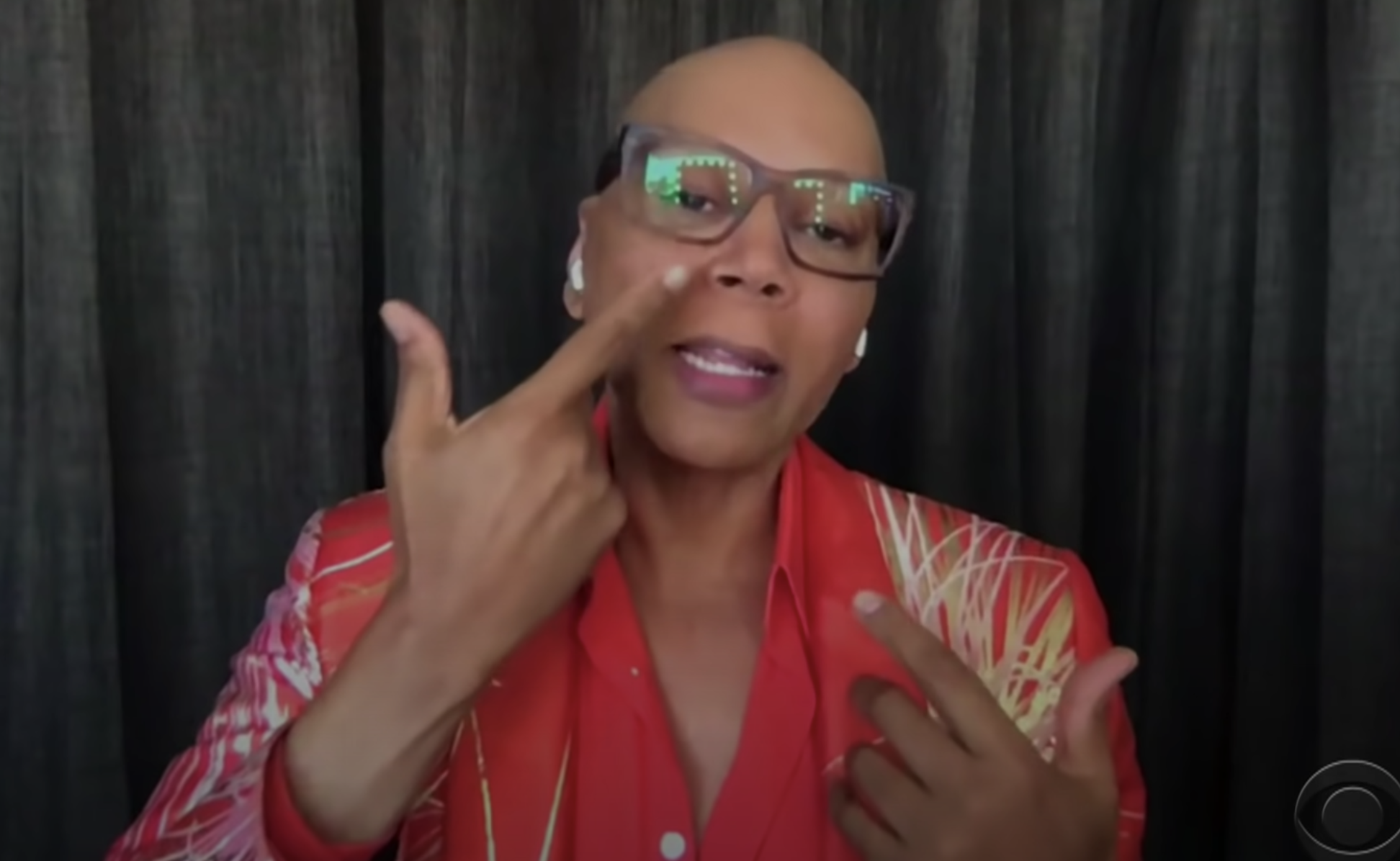 Some advice from RuPaul on how not to look urgly.

The first thing you’ll notice when starting out with video production is that you can’t see everything properly or it looks weird or grainy. So when should you start investing in lights?

This is a command line trick to make sure the Twitch clips you download will have audio when you import them into Final Cut Pro or Ecamm Live.