You can watch the video on YouTube or listen via the podcast.

Jofamo is a variety streamer who creates paintings and drawings live on Twitch. For inspiration on how to build a loyal following on Twitch, I interviewed Jofamo for Squares TV.

I discovered what drew Jofamo to Twitch, his view of Twitch as a platform, how he grew his channel so quickly, as well as the hardware and software he uses to go live. Keep scrolling to see the diagrams of his technical setups.

Jofamo noticed a surge in interest in his streaming platform since lockdown.

“lots of people were drawn to live stream because of the lockdown and how long it had been going on. So it was something you could focus on and get involved in.”

He highlighted the importance of interacting beyond your community as a means to grow your connections.

“interacting with other people’s communities really helped, you get to know people, you turn up in other people’s streams. A lot of these streamers will have Discords with self-promotion channels, so you can post a link to your channel and say what you’re doing, then maybe you’ll get a few people that way.”

Not only does this approach grow your following, but it can also gain the attention of established streamers, as Jofamo discovered when he was working on his 30 days drawing challenge in October.

“I got lucky at that time because there was [a big streamer] looking to promote smaller streamers, those starting over and active in the community to try to help them. He was looking for people to rate at the end of his streams. It just happened that one day I posted in his Discord that I was going live, and he followed me.”

Gaining the support of a key influencer helped Jofamo increase his followers, but he emphasised that the work doesn’t stop there.

“you get a bunch of followers, but they’re not necessarily going to like stick around. They are his viewers, so you’ve got to try to win them over and try to show something that they’re going to be interested in.”

Jofamo also discusses why going from affiliate to partner isn’t always as beneficial as it sounds, and the future role of Twitch, which he thinks will be driven more by the creative community, going beyond a platform for gamers.

Through Twitch, Jofamo discovered my streaming webcam Shoot - Clean Camera Feed, a key component in making his streams professional, crystal clear, and engaging. The full range of software and hardware Jofamo uses to run his streams is outlined below.

I’ve used affiliate links below where possible, which you can use if you want to support Squares TV.

No Sexists, No Racists, No Fascists 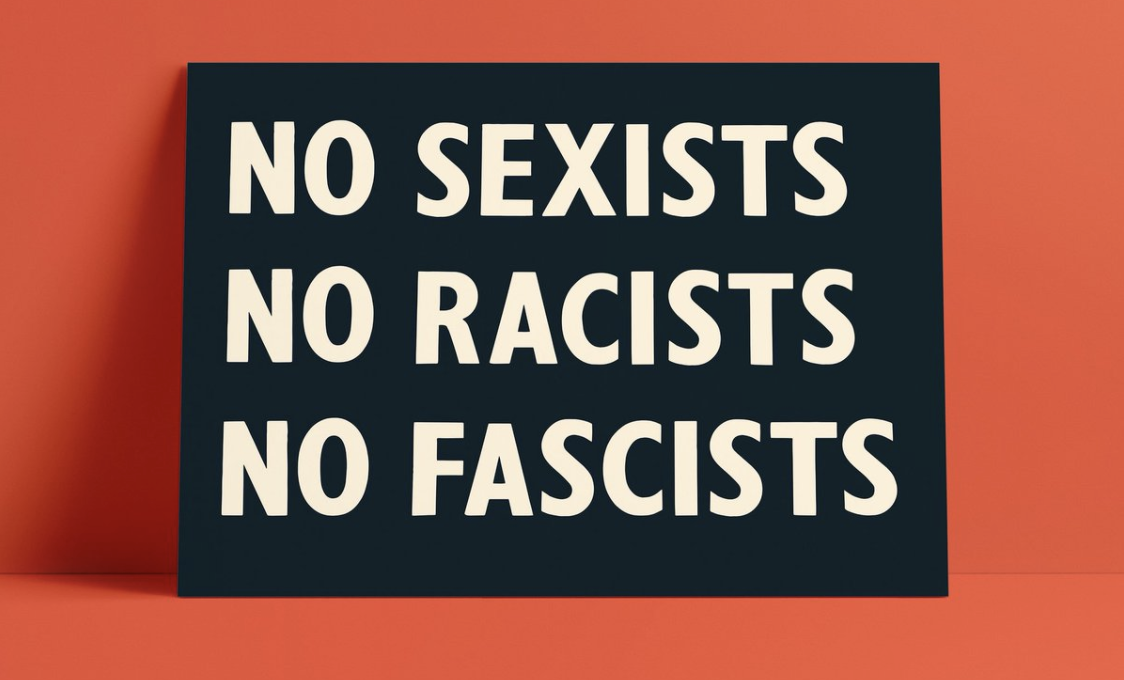 If you’re not aware, raids are a part of Twitch culture that doesn’t really exist on other streaming platforms. The way it works is, if you’ve picked up a few viewers over the course of your stream, you can choose to send those viewers over to someone else. So everyone lands in a new chat, and your channel hosts that other channel when you go offline. Basically it’s a nice thing you can do for someone, instead of abruptly going offline when you’re finished. And if you can get raided by a huge streamer like Limmy, that’s clearly gonna help!

Streamlabs and the Twitch app are both modifications of the open source streaming app OBS. OBS does everything you need to start streaming - you can plug in microphones, cameras, create overlays, use a green screen, set up different scenes with transitions.

However, it’s pretty confusing to a new user. Technically it does everything, but in terms of usability, it’s not great.

That’s why Twitch and third party streaming tools like Streamlabs have taken that source code and added new screens and guides and preset layouts to help you get started and generally make it easier to use. So if you’re getting started, it makes sense to go down that route before jumping into “pure” OBS!

Learn How This Interview Was Recorded