Today I released Shoot 3.1 which finally reaches the second goal. I thought about how I use my Canon DSLR and the biggest problem with Shoot was that it didn’t remember my manual settings the way my big camera does when switched to M. 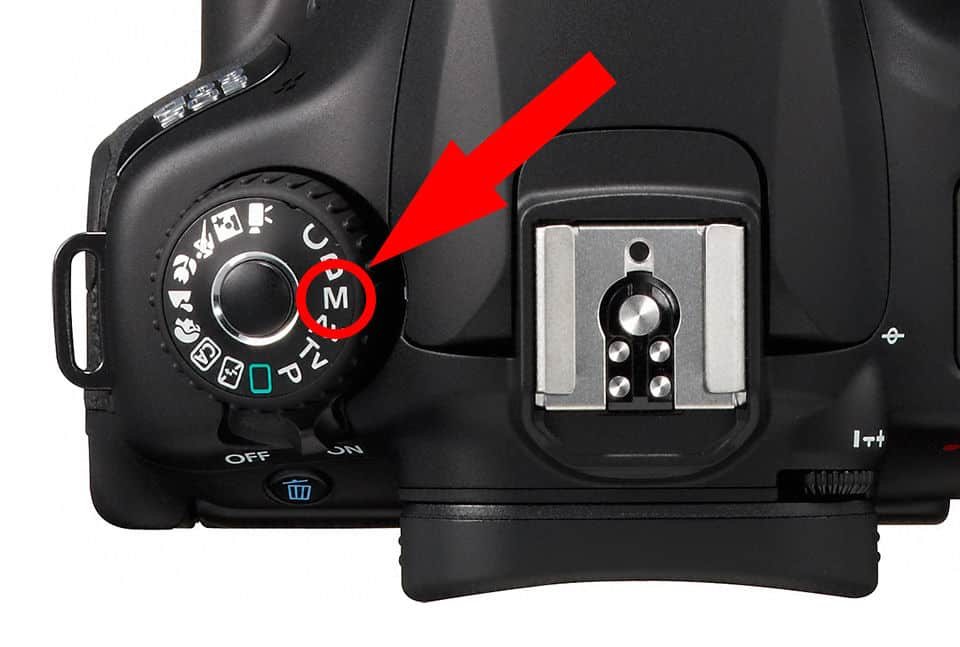 Now Shoot Pro behaves just like this. But better.

Here’s a video explaining everything.

You’ll learn what all the manual controls do, and how to use the new features in 3.1.

So you don’t lose all your fine-tuned settings between sessions.

You’re not limited to just one manual configuration. You can fine-tune your camera to different scenarios and save each as a preset for instant recall later.

What Else Is New? 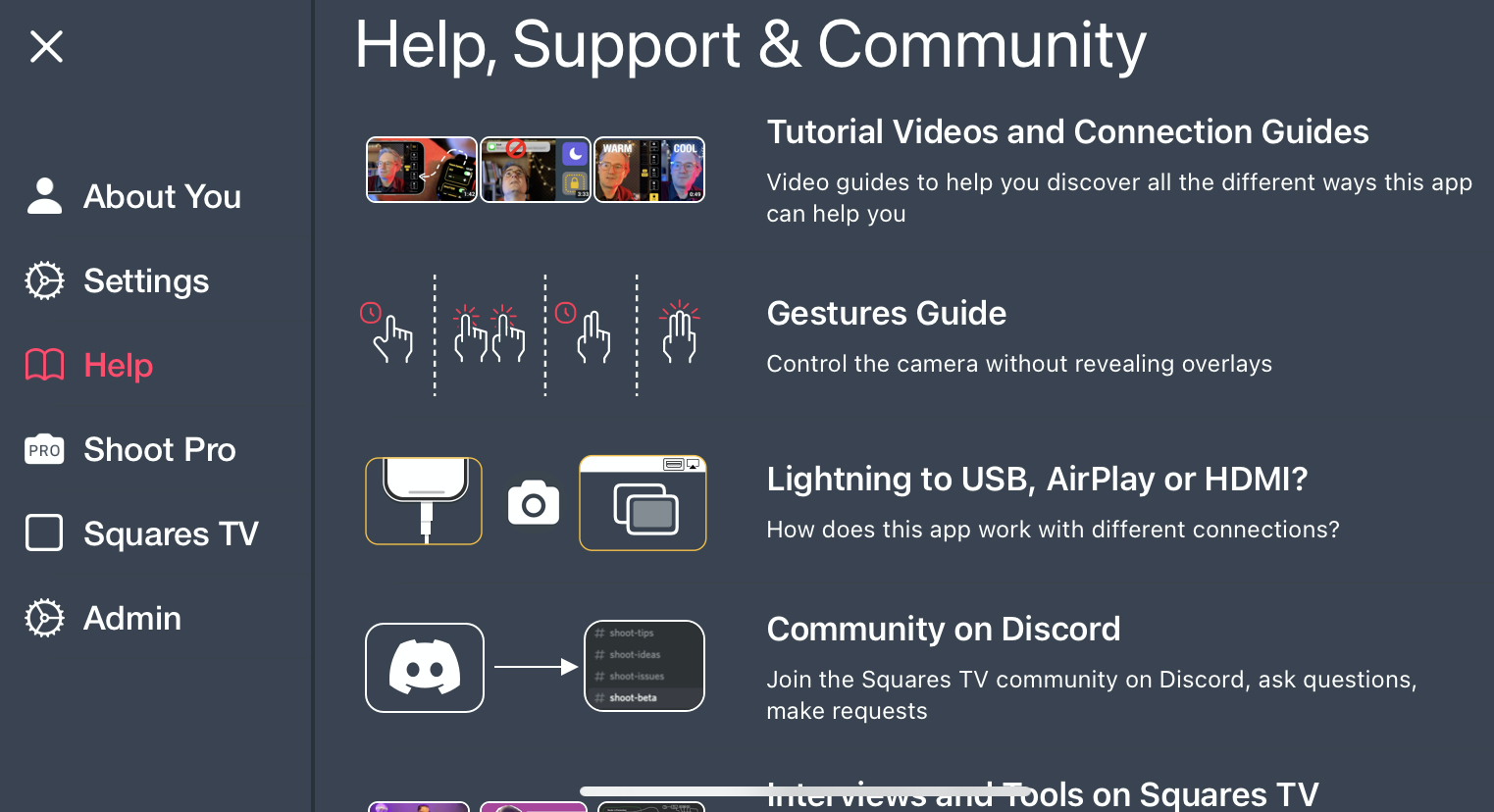 There’s a brand new “Help” screen where you can see all of the new tutorial videos, access Discord and more.

How Do I Get Shoot Pro?

You can unlock all of Shoot’s Pro features forever with a subscription. Just go to the “Shoot Pro” section in the app’s Settings screen.

I think I can now compete with apps like Filmic Pro on professional features.

Except with Shoot, you don’t have to deal with anything that isn’t needed for live streaming. It’s a tool that is made for the job. So it’s just better.

If there’s a must-have feature in any other pro camera app that you need for live streaming then let me know and I’ll make it a priority.

What Else Happening in the Shoot Community?

I regularly talk to different users of my app to understand better how I can serve you. This week I had a deeply inspiring conversation with Olu Sobanjo who provides premium online video training.

Feel free to share what you’ve been doing and maybe I can include it in a future email!

Meanwhile, come and join the Discord if you want to meet some other bold, brave people.

All the best, take care.