Hi! I hope all is well with you.

I have a new interview for you! This time it’s all about filming and live-streaming in churches. I know things like this have been giving people much-needed human connection under lockdown.

I met Eerde through the quiz in my app and we had a fun, nerdy conversation about all things videography and live streaming. We’re also both software developers so that helped. I really enjoyed listening to the choral performances he has produced and I sprinkled snippets throughout the video. It’s a far cry from a DJ set or art stream but it meets a similar human need. 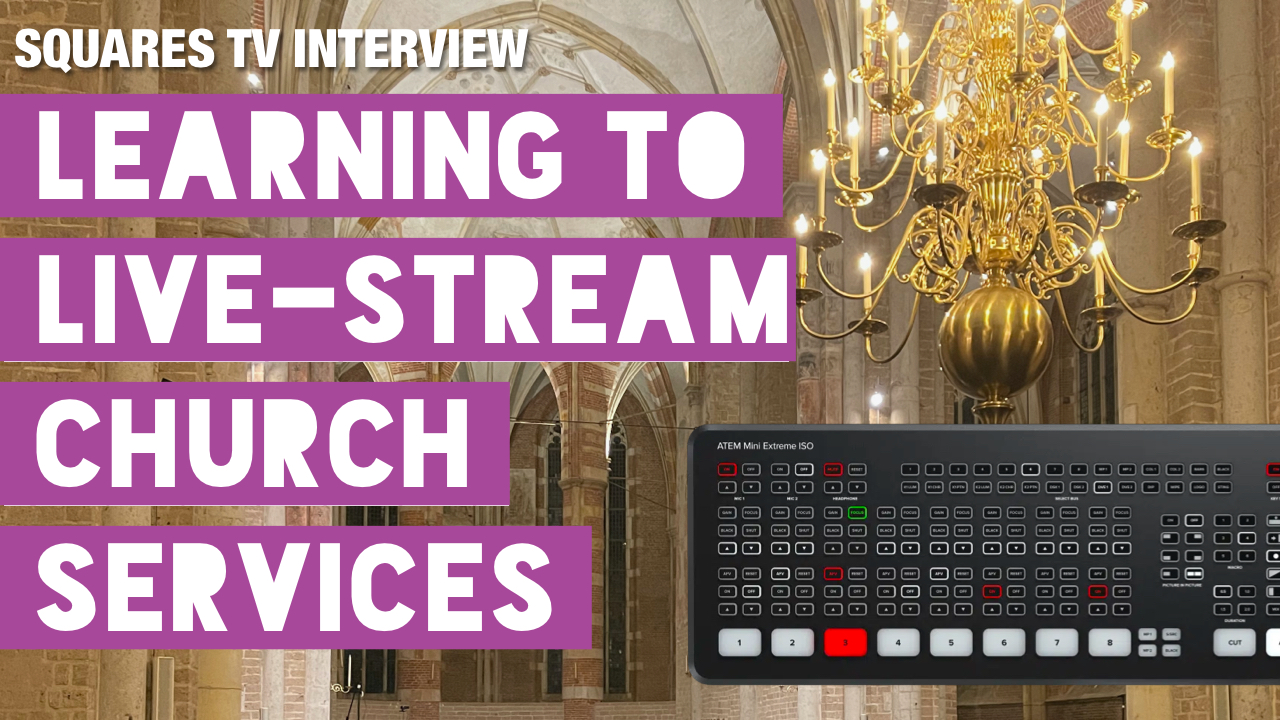 This is the last thing I’m doing this year.

2021 has been tough. I had to chalk up two major projects as failures (Changes and Donegood) even though both had taken hundreds and thousands of hours of my labour and passion. It was difficult to let go but I felt I’d tried long enough that I could admit defeat in good conscience. It was time to work on something with better chances of success. AKA Shoot, which had been paying my bills for a year by that point, waiting patiently for my attention.

In June I decided to “pivot” and make Shoot my main focus. I quickly realised that my time on the other apps wasn’t wasted - most of what I’d learned was just as applicable to my new path.

I dusted off the idea of squares.tv, feeling that it would fit in well with what people are doing with Shoot. It started with interviews. I wanted to meet people from different walks of life and learn how they think about live streaming and audio/video production. Within days of letting go of old projects I had a whole new vision that would even eventually include my older work, coming at it from a different angle.

Each Shoot user I’ve met has blown open my world view in a new way. I’ve discovered deep veins of knowledge and it’s taken me while to explore and digest each new field.

What’s next for Shoot and Squares TV?

There are two major updates I’m looking forward to adding to Shoot next year.

Both of these features mean connecting the app to squares.tv more directly.

I have other plans for Squares TV that go beyond blog posts and videos (even though I still haven’t written a fraction of the blog posts I planned earlier this year). I have some useful little tools already built to which, so far, only I have access.

I’ve been recording a podcast every week with my friend Ivanka for a few years - we just reached episode 190. It’s always been well-produced, with good music, on interesting topics. We’ve learned an awful lot about ourselves but the more I’ve learned about online marketing, the clearer it has been how much we inadvertently designed it to fail (if reaching a wide audience is a metric of success!).

This week we decided on the title of our new project.

It will be called Can You See My Screen? A podcast dedicated to running better workshops, training and meetings online.

I’m happy that it ended up overlapping with the aims of squares.tv and Shoot (we’d kicked around the idea of a “Make Better Apps” podcast before that, but this one is a better intersection of both of our areas of expertise).

Ivanka is a user research expert and we both have plenty of software development experience. I think we have a lot to offer and I look forward to sharing our first episode.

I’ve been developing the idea of a premium one-to-one support service.

Hopefully you’ve seen my growing library of how-to videos and blog posts by now. But what if you don’t want to have to dig through all of this to figure out what you need?

I’m planning to start a limited trial of a service where, for a reasonable fee, you can get on a call with me and I’ll listen to your requirements and tell you exactly what you need.

If this is a service that would interest you, please drop me an email and let’s have a chat about it.

Finding space to be creative

With all the work on Shoot and Squares TV I’ve been finding it hard to make space to work on my own creative projects. I spent that week figuring out my live music streams but I haven’t streamed with this rig for weeks.

Sometimes I think I get more enjoyment from solving technical problems and creating new techniques than I do actually expressing myself through those techniques.

But it means that my Twitch and YouTube have not been getting nearly enough love recently and I want to find a way to improve.

I know it’s only the tenth but I’m clocking off now for a much-needed break. I won’t be doing any programming or content production for the next few weeks but I’ll be on email every day or two, just to check nothing melted while I was away…

Take care and I hope you’ll find some time this holiday season to take a break and look after yourself too. 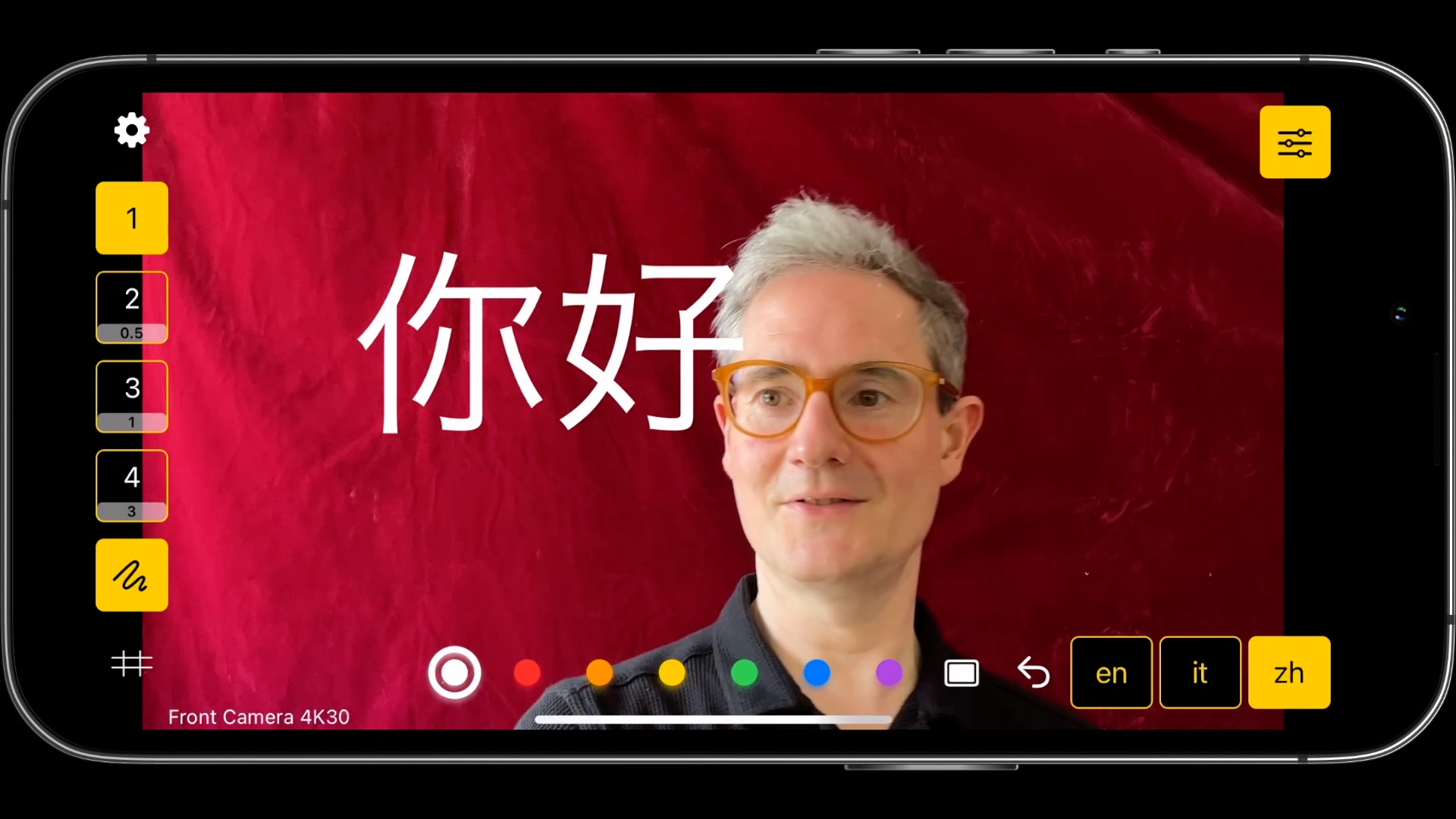 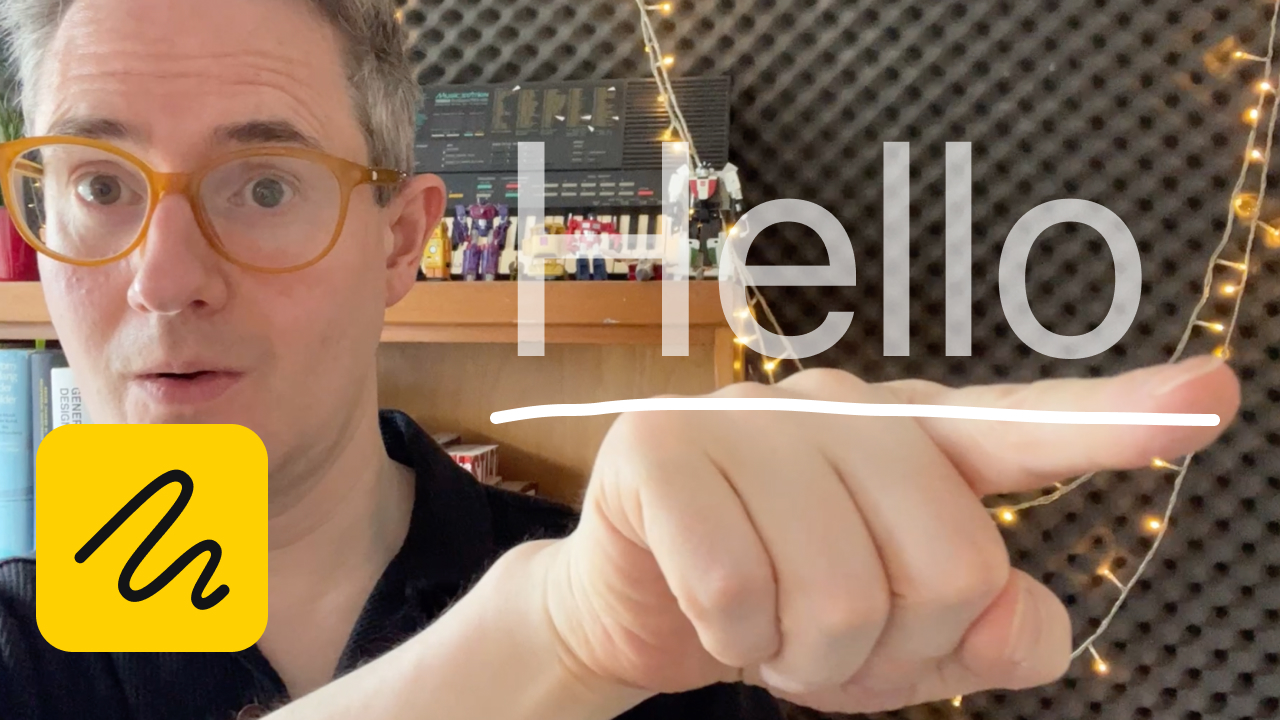 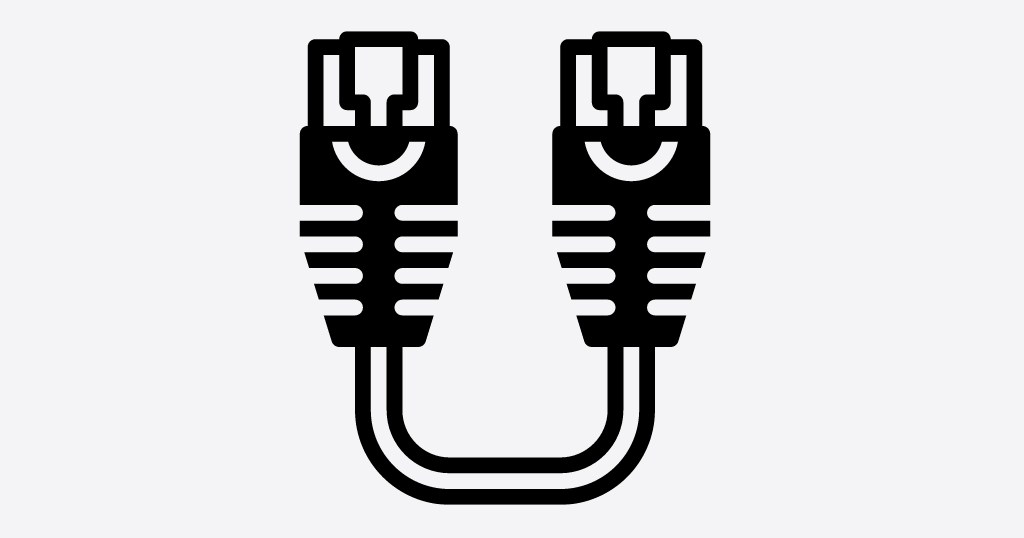 newsletter Why is it called Squares TV? 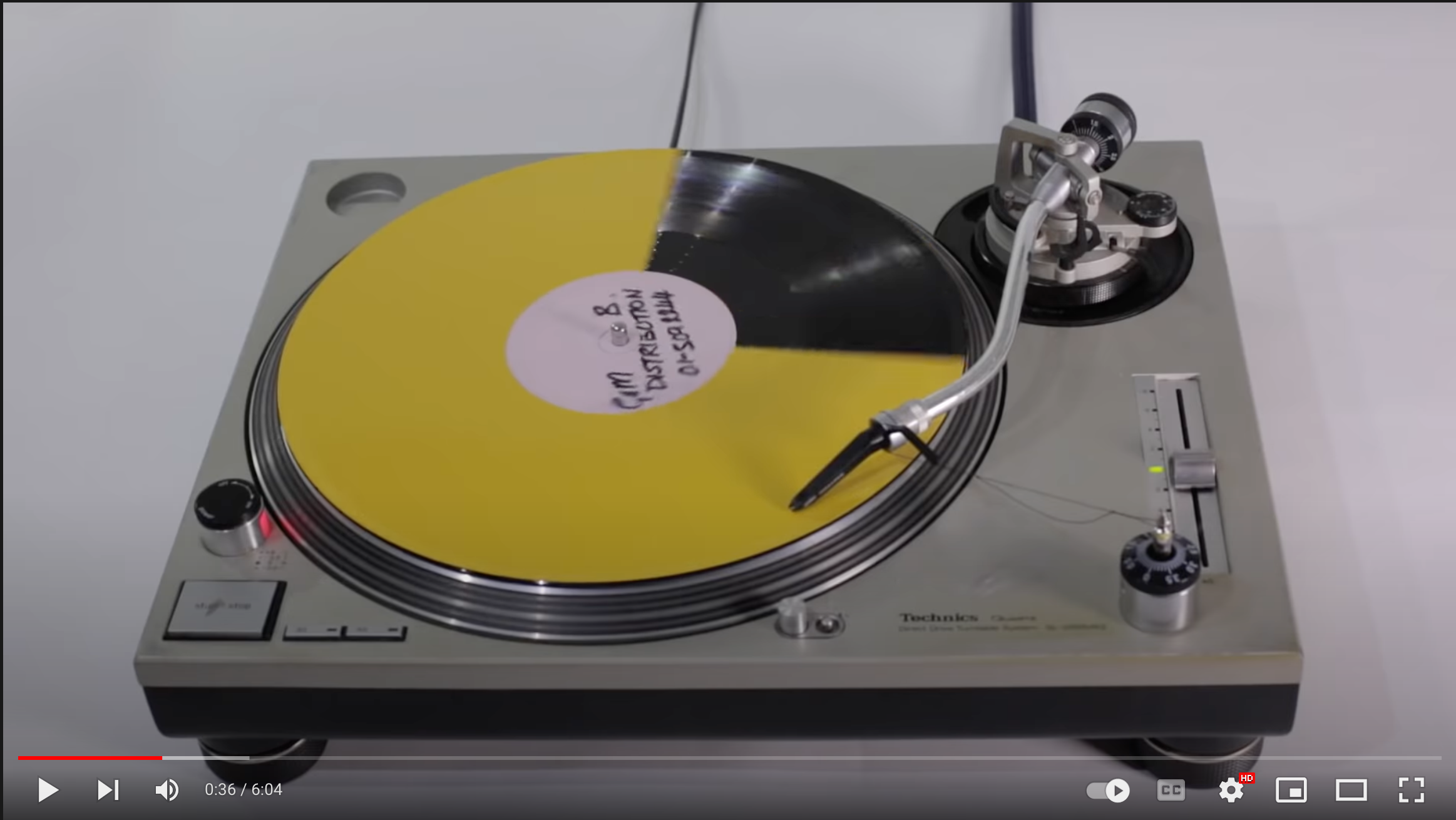 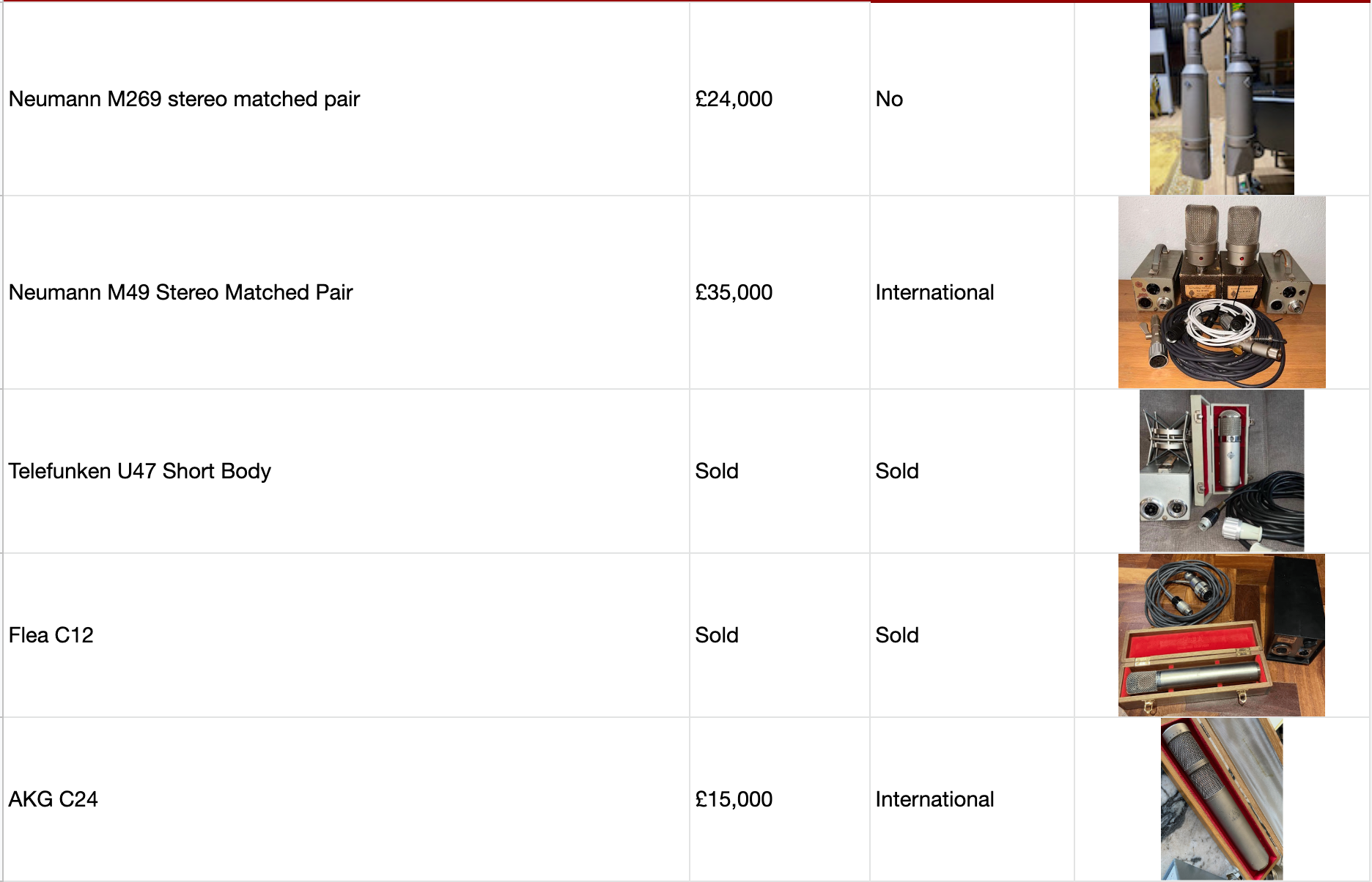 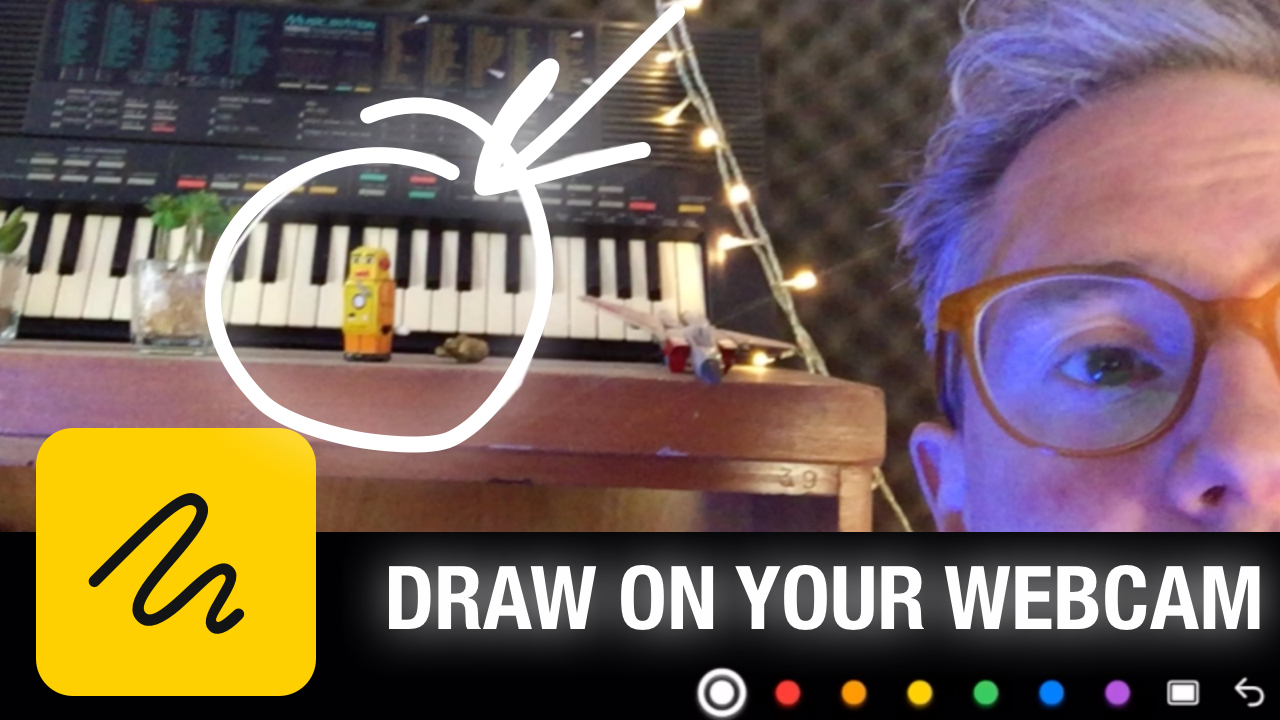 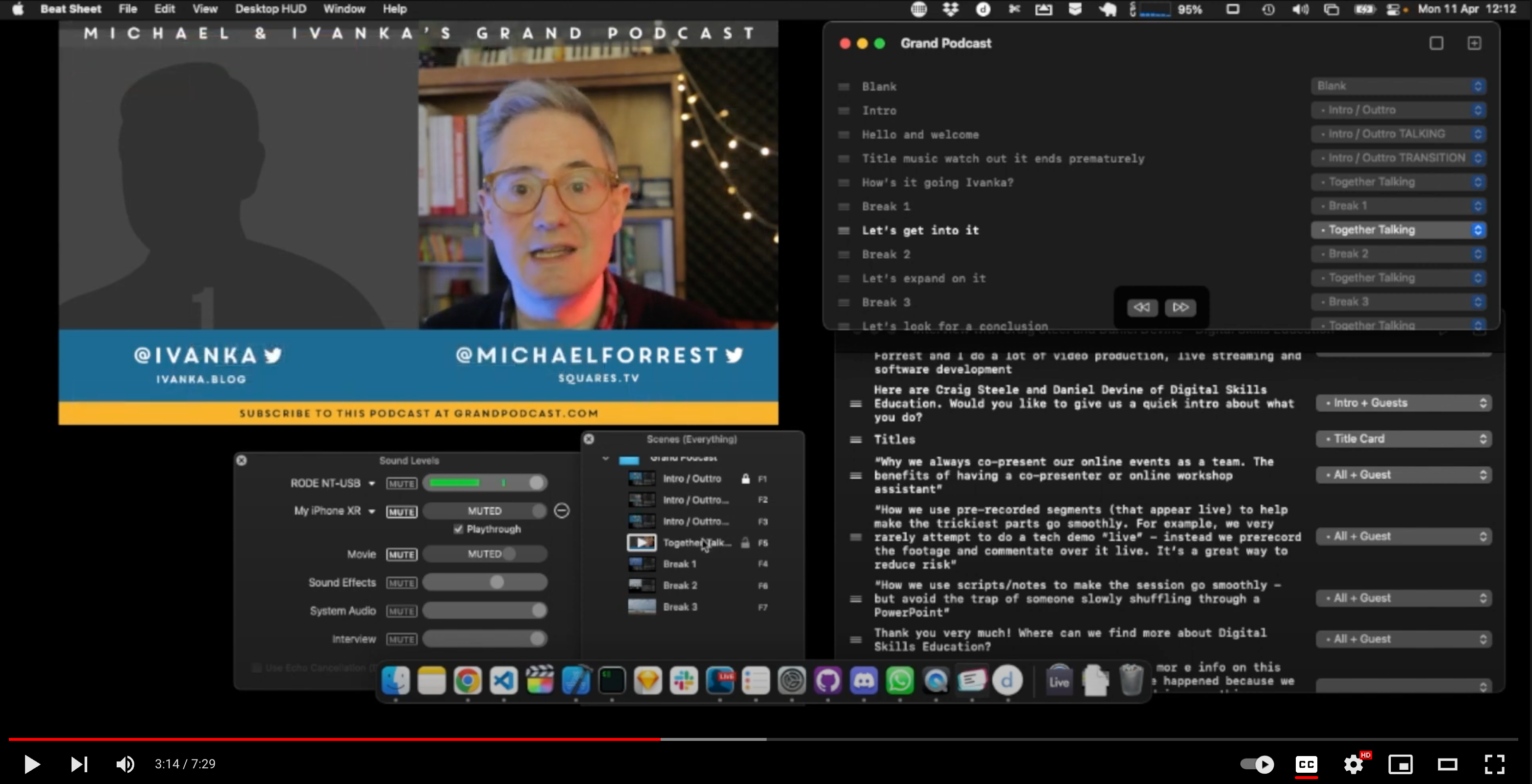 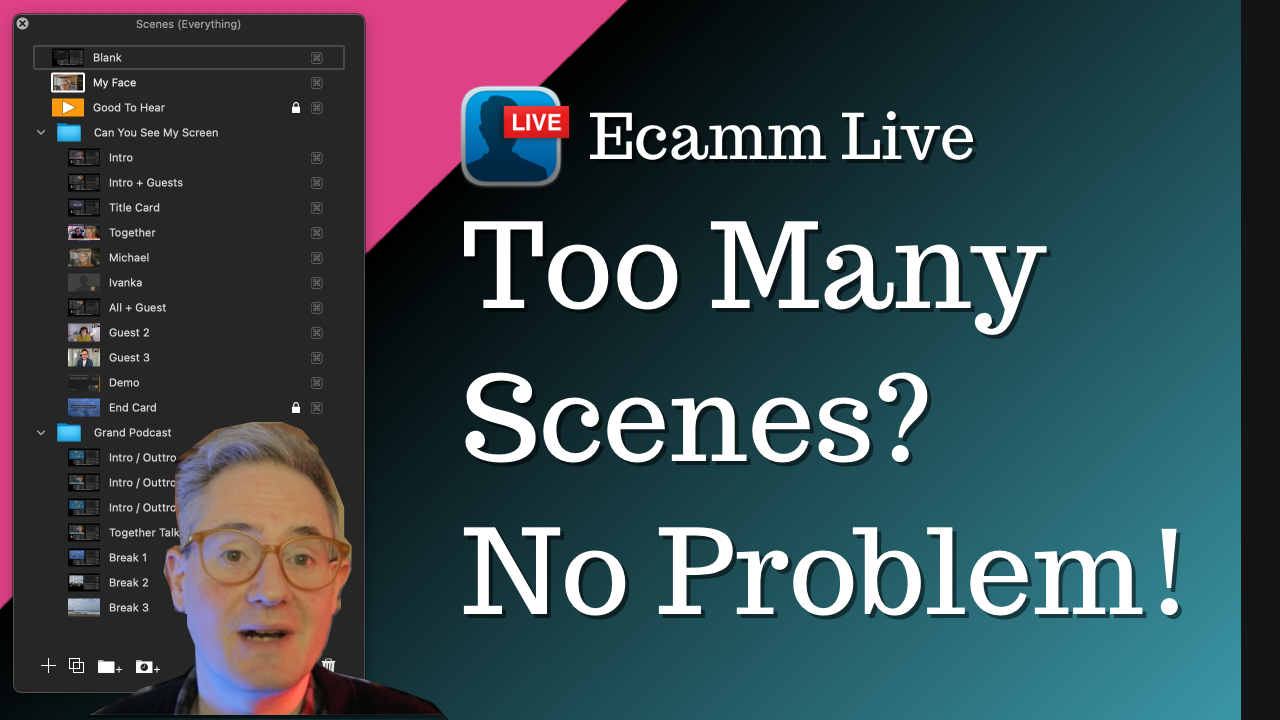 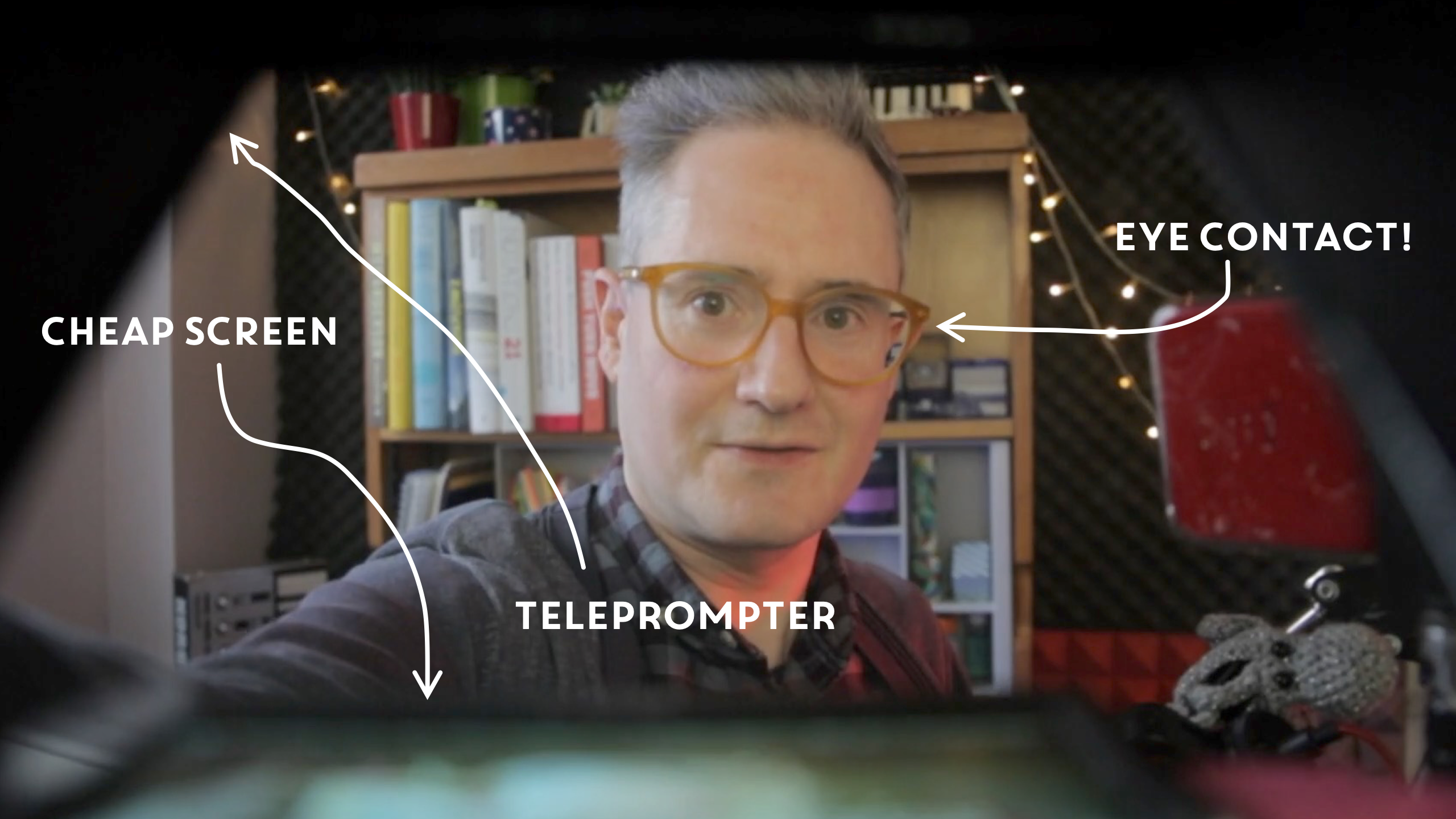 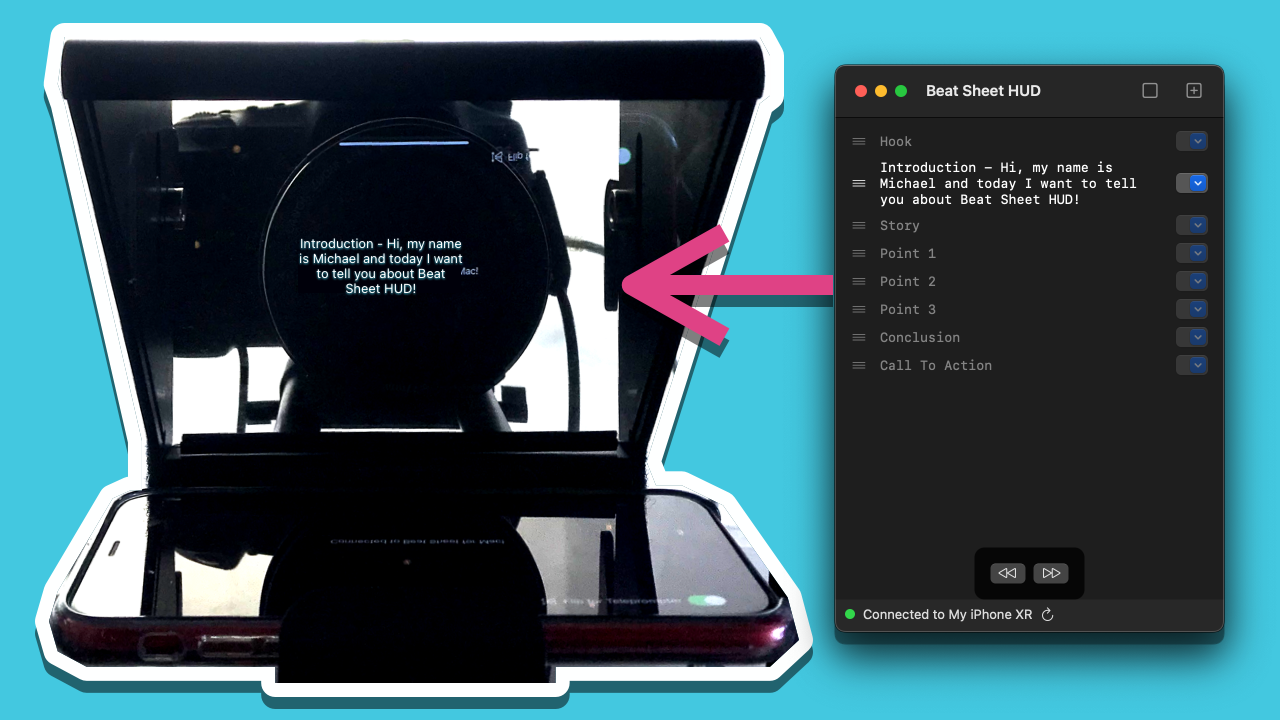