Short answer: nothing - ignore it!

When I originally released Shoot I saw one of its unique selling points as the total lack of any user interface. In the App Store it said “no overlays, ever”.

When the app took off in early 2020 I started getting requests for a lot of different features - camera switching, focus and exposure lock, white balance lock, etc…

I tried to cover everything by adding gestures to the app and adding a gestures guide to the App Store description and the system Settings app. 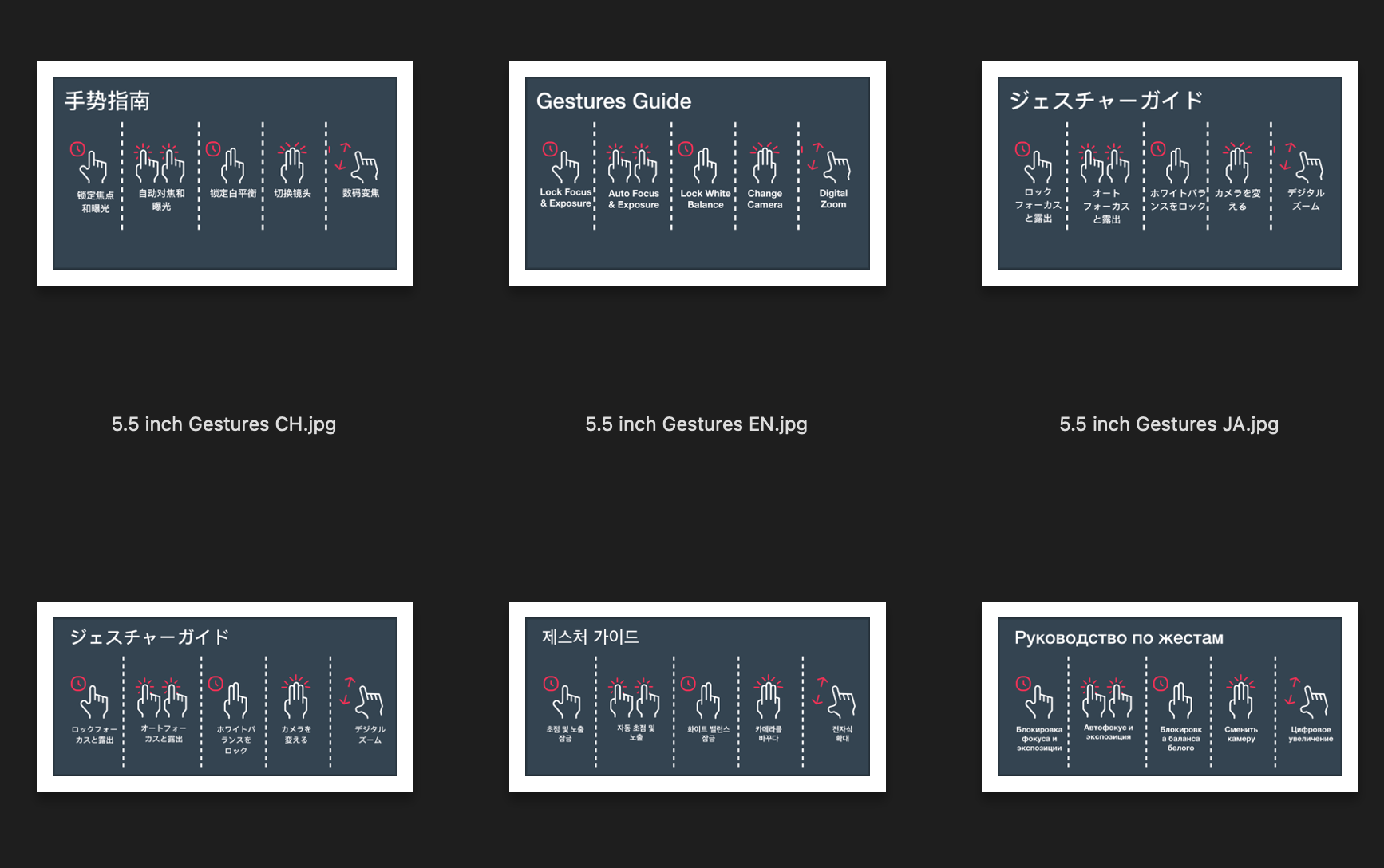 However, soon it became clear that I would need to add a user interface to serve my users properly. But I didn’t want to break the promise of “no overlays, ever”.

So when I released Shoot 2.0 I was very careful to make it possible to restore the “classic’ behaviour, just in case this was important to people (I had no reason to think it wasn’t).

As time went on, I relegated the switch from the first thing you see in the menu, to hidden down in the list of settings.

At this point, I should probably remove the option. But if it’s still there, this is why. A quirk of the app’s history. A vestigial tail, if you will. 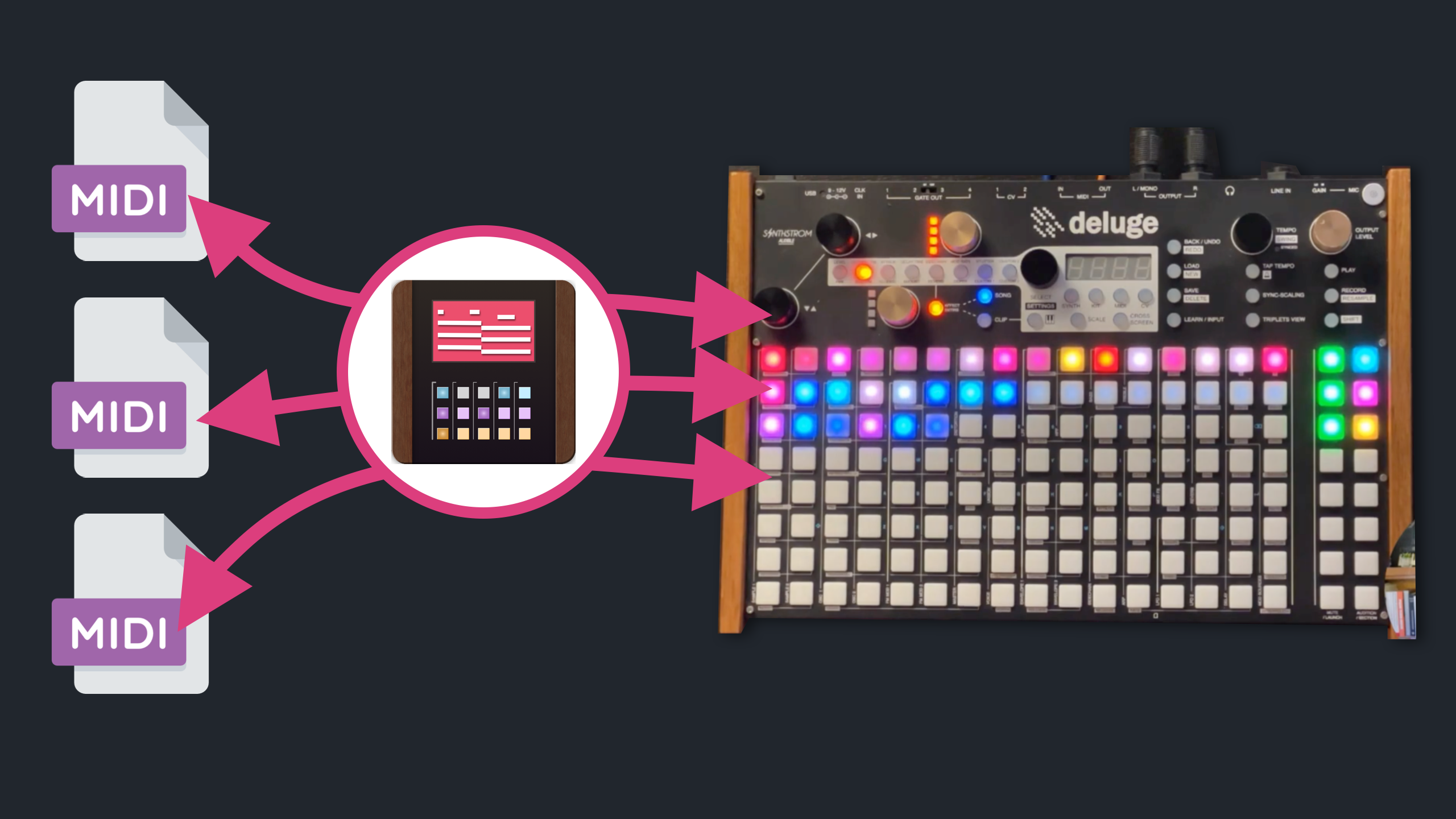 I made a Mac app that lets you move MIDI tracks between your Deluge Synthstrom Deluge and your Mac via MIDI files with a simple drag and drop interface. Here’s how it works.

With Shoot Pro you can use your phone’s microphone on your streams using Ecamm Live.

Here is how to have a really easy, quick virtual whiteboard in OBS, Ecamm Live or Zoom without any mucking about or doing any weird stuff to make it work. 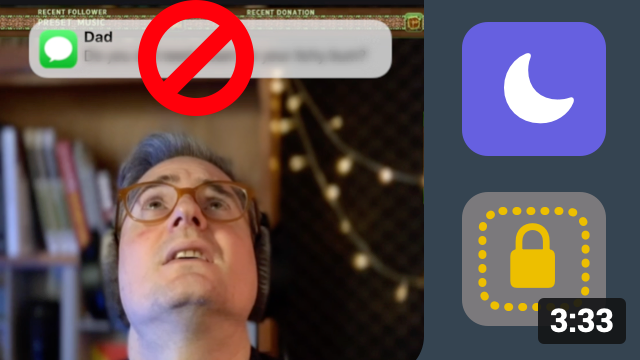 When connected over USB, Shoot works by directly mirroring your phone’s display which means that it is possible for notifications to appear if you don’t follow a couple of extra steps. 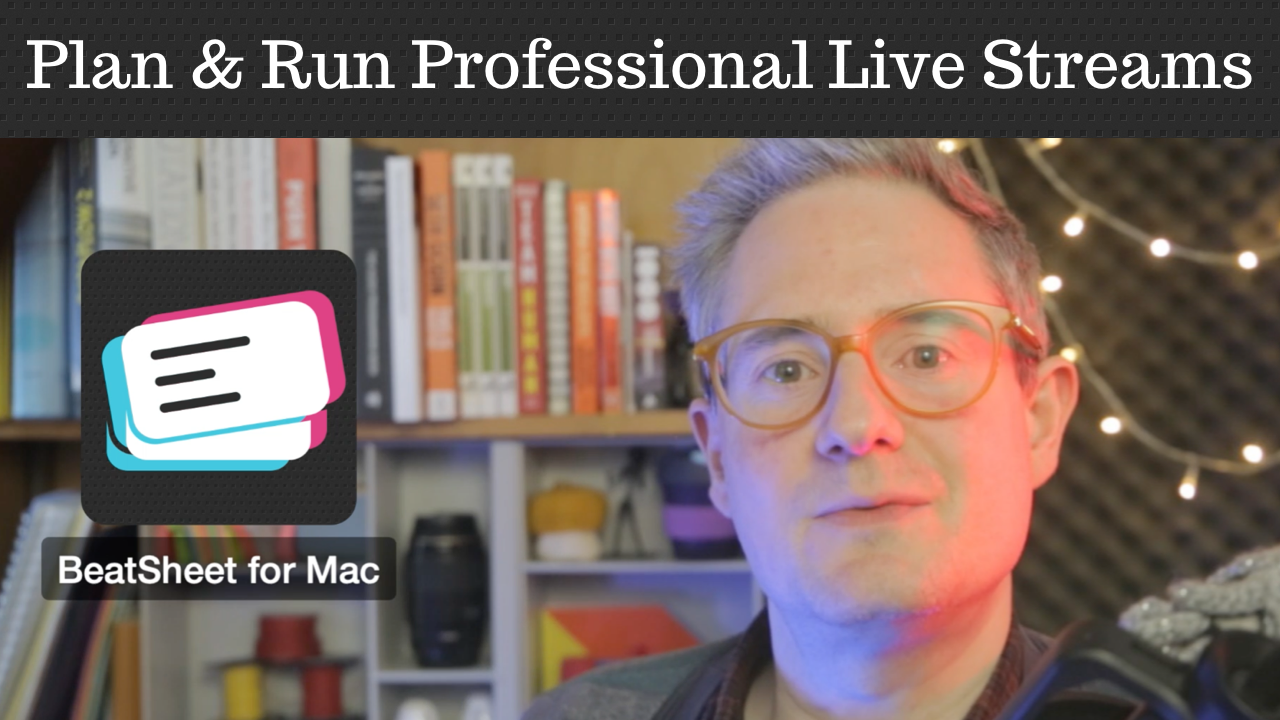 Shoot Pro Webcam lets you use your phone as a camera for meetings but there are many different ways you might want to set it up. Here’s a guide so you can pick the right method for you. 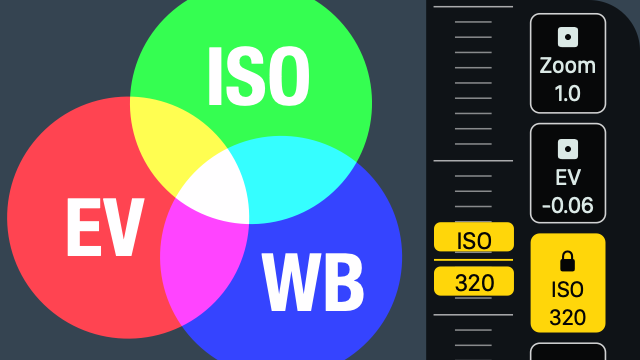 Shoot has advanced manual controls, but what do they all do? 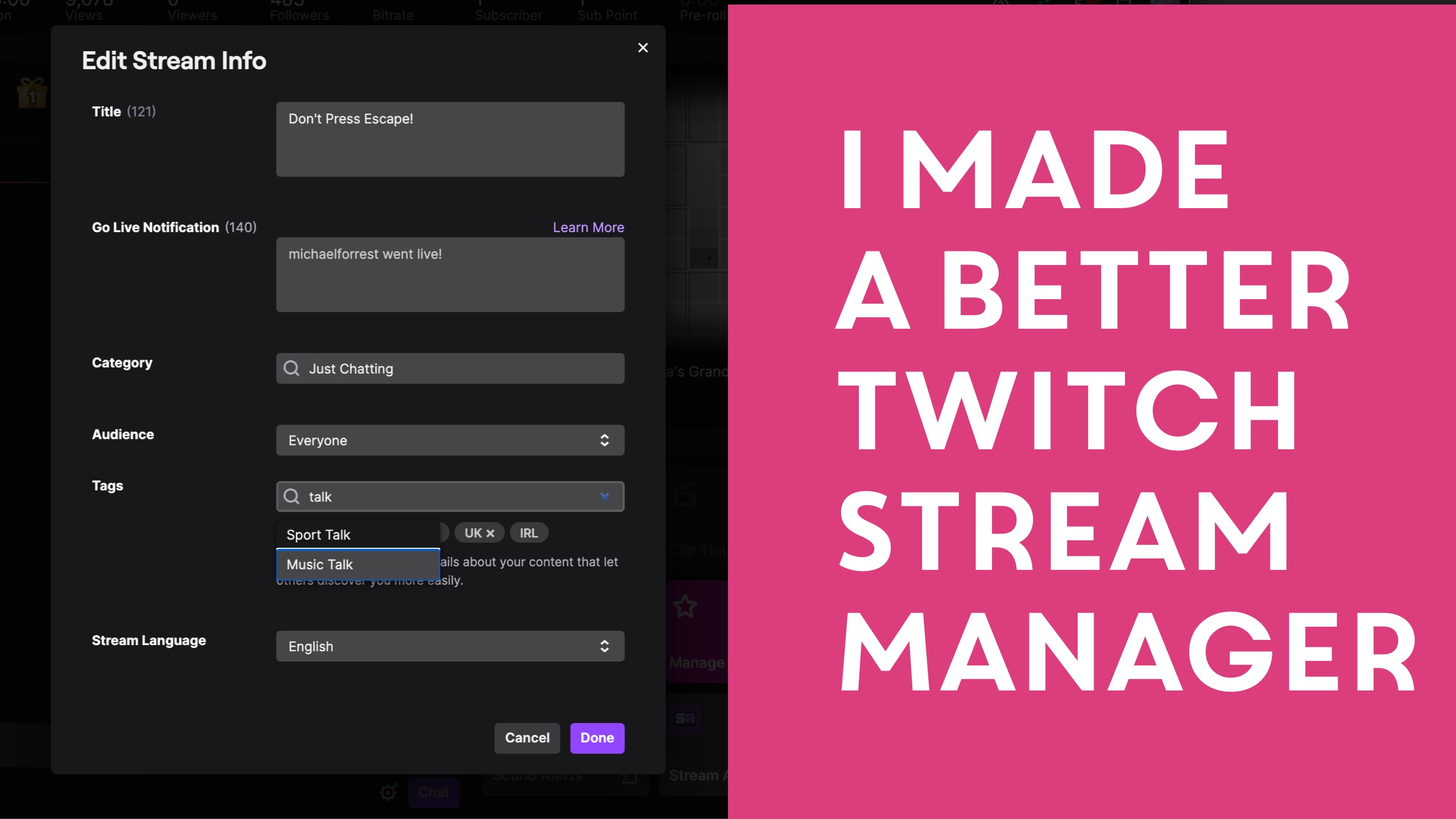 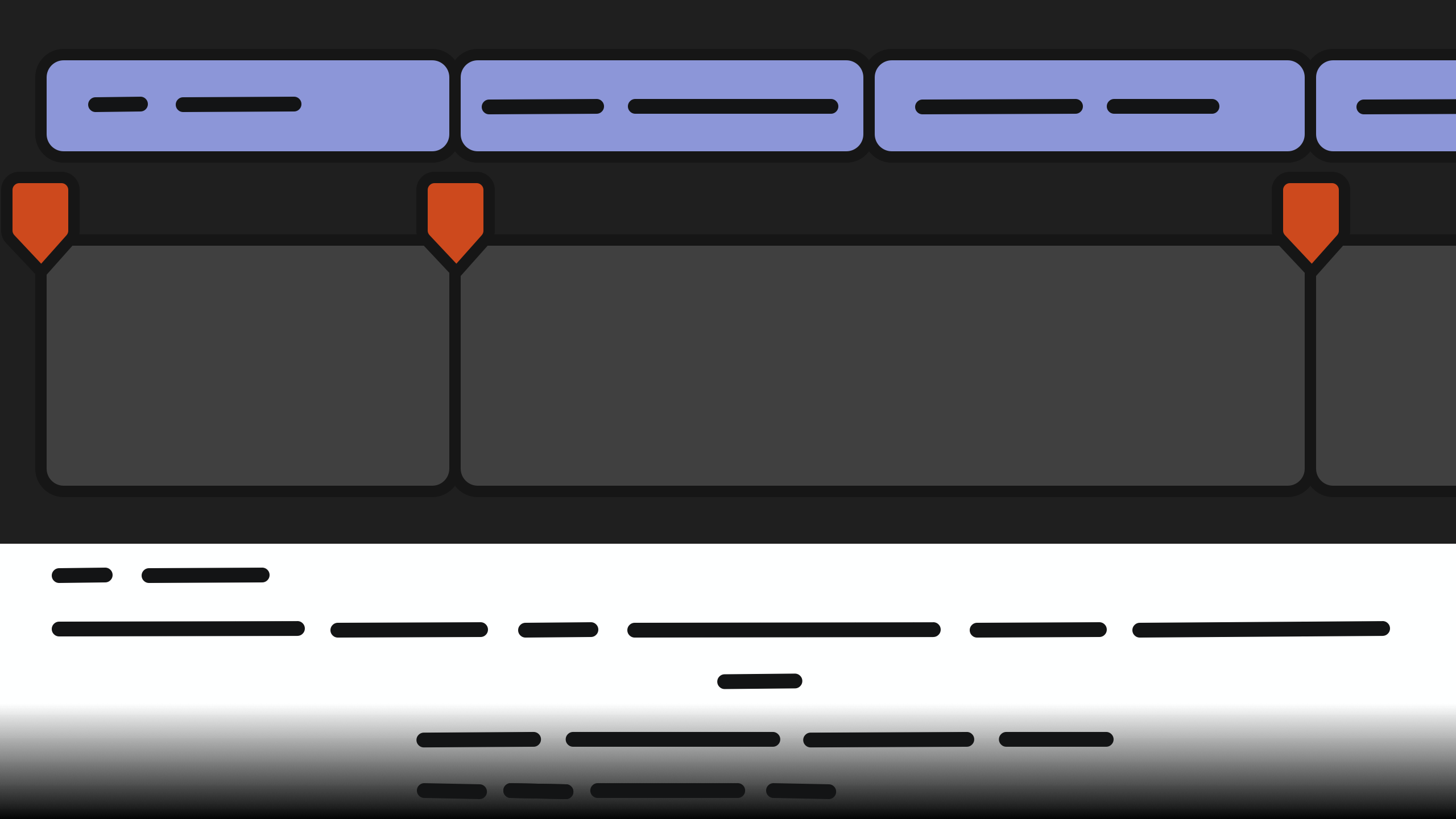 This post shows how you can write a script in Final Draft (or any other script editor that can convert to .fdx) and instantly convert it to a Final Cut Pro timeline complete with captions, placeholders and action as ToDo markers.

tools I Solved Admin And Now I Can Sleep 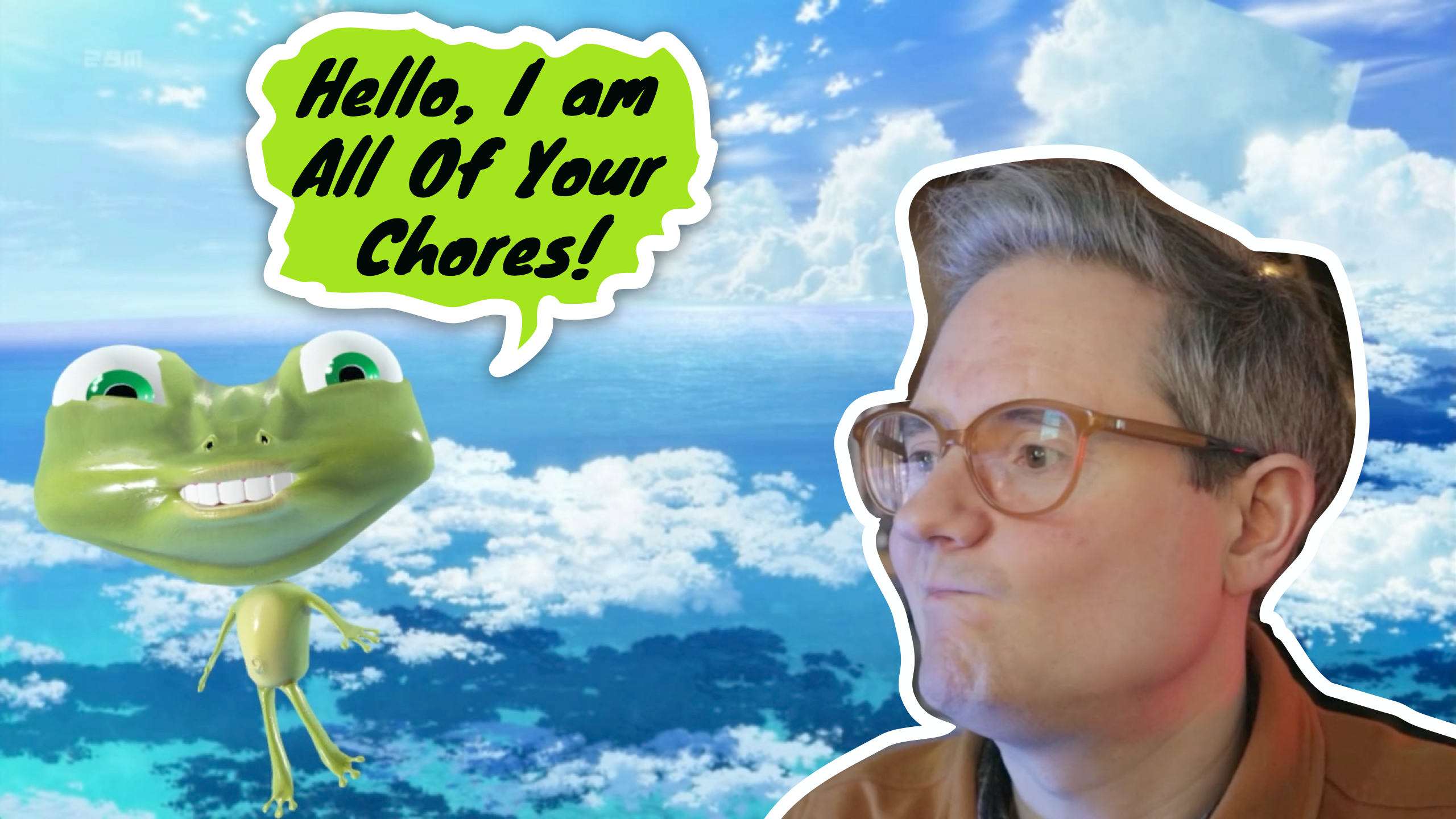 Have you ever found yourself lying awake at 1 o’clock in the morning on a Sunday, worrying about all the little chores you’ve forgotten to do? Sometimes you feel guilty that you haven’t replied to an email from three weeks ago. Or you remember that your tax return is overdue and you’re building up fines. You lie there remembering all the little jobs that have slipped between the cracks, but you’ll forget them all the instant you sit at your desk and look at your email the next morning.

tools The Easiest Way To Sync Mic Audio In OBS 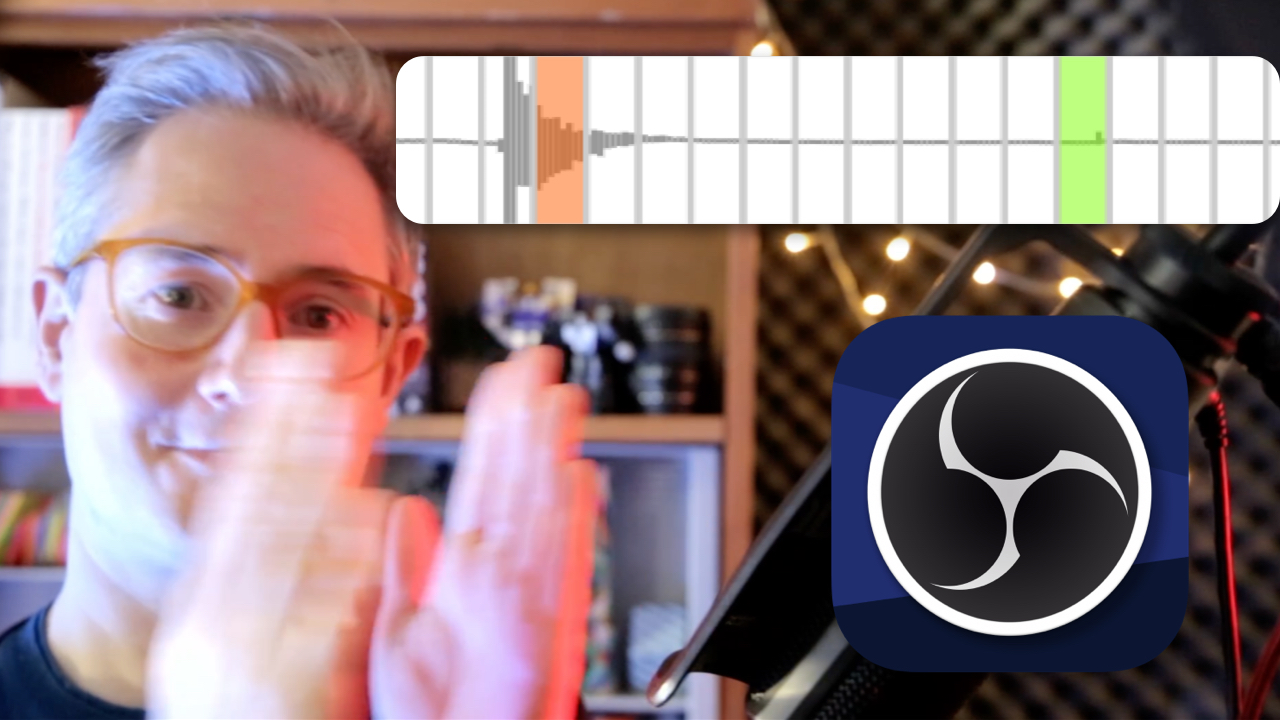 When you connect a camera to OBS over HDMI or AirPlay, you may find that your microphone goes out of sync on stream. I built a little tool to make it super-simple to calculate the exact Sync Offset you need to add in Advanced Audio Settings.

To use Shoot with StreamYard you can create a virtual camera for free using OBS or you can install webcam driver.

With Shoot - Clean Camera Feed you can control your camera from your Apple Watch when you use your phone as a webcam. Here’s how.

This isn’t ideal but it works if you want to plug your iPhone into your laptop and use it as a camera in WebEx and don’t mind it showing up as “Sharing QuickTime Player”. 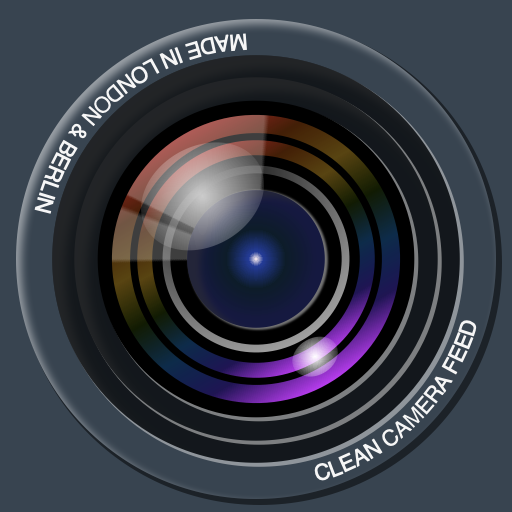 Shoot gives you a rock-solid connection to your iOS device’s camera with no overlays, letting you use your phone’s fantastic camera for meetings and live streams. 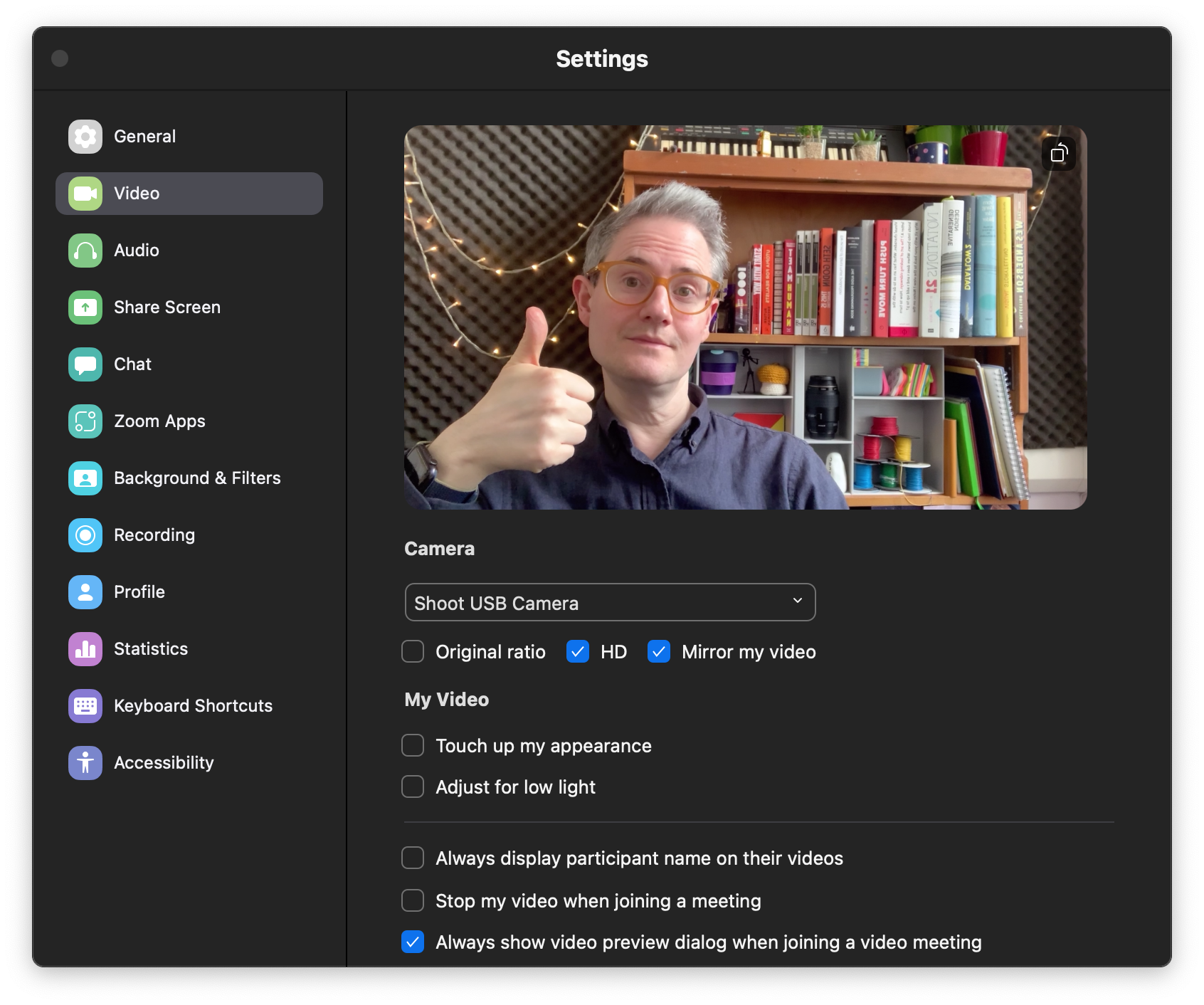 Shoot is a low-cost way to use your Apple device’s great camera in Zoom if you can’t use Continuity Camera. 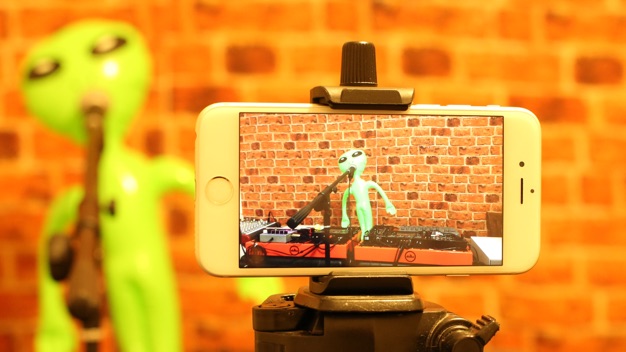 Here’s how to connect your iPhone as a camera to OBS on a Mac.